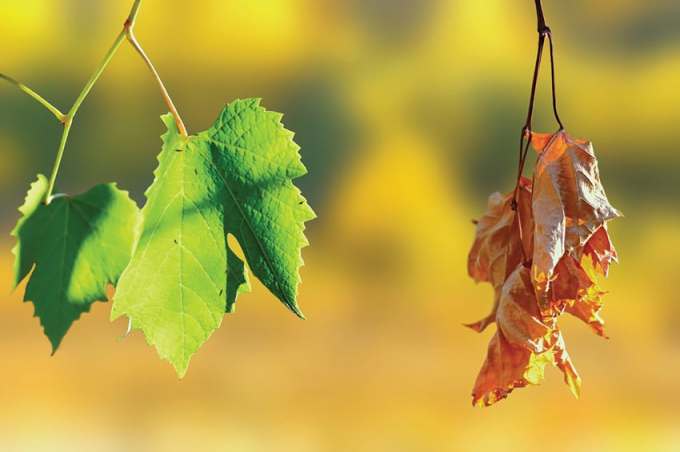 My previous post was probably too hard to swallow for many who believe to be true only what they want to be true. Besides, talking about death is a ‘turn-off’ for many. We prefer illusions of immortality. But the good news is that the post was as much about life as death. It is about living and dying. You cannot have either life or death without the other. They are ‘two sides of the same coin’. Many people are not good at living and dying. I hope that what I say here may help you with life and death and enable you to face the reality of not only your own life and death, but also that of the entire planet.   Most people seek to overcome death or escape from it. This quest has its roots in the instinct for self-preservation, something we share will all animals. But humans seem uniquely good at blocking out the obvious, that we are going to die and that death could come to us at any time. We buy into some fictional notion of immortality, or we block out the inevitable. This diminishes our appreciation and valuing life in the present. It increases death anxiety. However, facing death is life affirming…

“Turning away from a flight from death, you see a horizon of opportunity that puts you in a state of anticipatory resoluteness with solicitous regard for others that makes your life seem like an adventure perfused with unshakable joy.”

In the so-called ‘developed’ western nations, individualism undermines social responsibility. “It’s all about me.” This is where personal freedom and determinism are considered inalienable rights. Consequently, people in these societies disconnect from each other, and nature, and themselves… and that is a kind of death! It is mostly people in these nations who escalate the global clusterfuck we call climate change, biosphere collapse, and extinction. It is mostly in these nations that we see the diabolical consequences of unfettered capitalism and consumerism… again expressions of individualism and selfish disconnectedness. It should come as no surprise then that climate change denialism, and optimism (“we can fix it”), is also greater here. It is people in these countries and cultures that struggle most with reality, with life and death. And that, in my opinion is a symptom of being disconnected from each other, disconnected from the planet, and disconnected from ourselves. That is the essence of death. The opposite is life. We can only truly live when in relationship with others, and when connected with all that is. So, what is the answer to living and dying? It is connectedness and the recognition that we are only who we are by virtue of the relationships that we have with others, and all of nature and the universe, and ourselves. There are a some of significant ‘pointers’ in the writings of others to guide us in the right direction in relation to this topic. These include:

Some of the main points are these: